The Muses of Verdi: Teresa Stolz 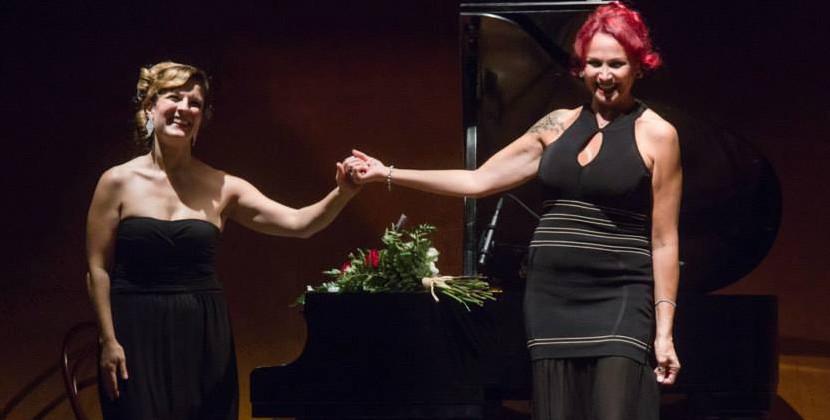 THE MUSES OF VERDI: TERESA STOLZ

Teresa Stolz, a great artist with a superb dramatic soprano voice but especially Giuseppe Verdi’s other musical muse after Giuseppina Strepponi. The beautiful Czech turned the composer’s head not only from an artistic point of view: his relationship with her destroyed the conductor Angelo Mariani, who was sentimentally attached to the singer, and threw Peppina into despair for some time. Beyond the gossip, Stolz was the undisputed interpreter par excellence of the final creative phase of Verdi’s career: she took part in the Italian premieres of Don Carlo in Bologna in 1867, La forza del destino in Milan in 1869, and Aida again in Milan in 1872. In 1874 she sang in the first ever performance of the Messa da Requiem in the Church of San Marco in Milan. Her passions diminished and in the face of aging Stolz remained within the intimate circle of the Verdi couple and we often see her beside them in photographs taken in the garden of the Villa Sant’Agata or at the spa in Montecatini.
To the unbridled vocality of the soprano Chiara Mogini is entrusted the task of retracing Stolz’s repertoire for the Solo Belcanto audience. At her side the pianist Fabio Maggio and the young Brazilian mezzosoprano Ana Victória Pitts, from the Accademia del Maggio Musicale Fiorentino.